with years of experience
in broadcast documentary

our award-winning team of filmmakers produce videos about some of the most pressing issues of our time: the environment, human rights, health, education and the arts

Moon Road Media & Films, was founded out of an urge to create compelling stories in film and video. We love working with moving images. We know everyone has a story to tell and we share a deep understanding of what makes an impact on screen.  Together, we bring, our collective backgrounds in Fiction, Documentary and the Arts under Moon Road Media. 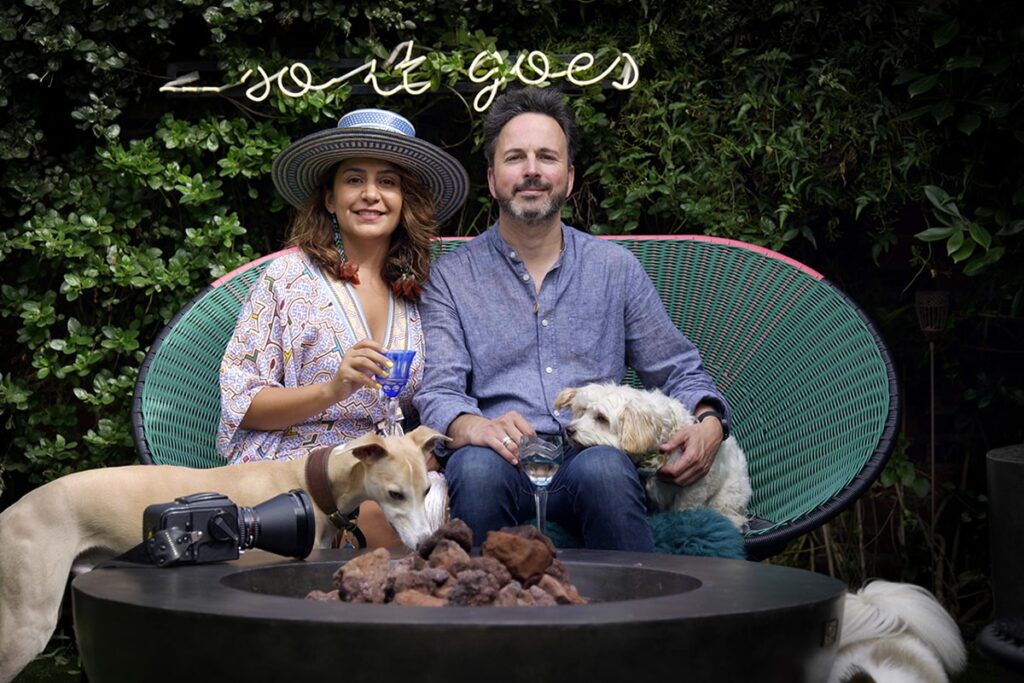 Antonio Ribeiro – Creative Director
Antonio discovered running in his 40’s. Six marathon later, when he’s not editing or filming, he is constantly looking for his next challenge. He always has his camera nearby, even when he is out with his Whippet.

Golriz Kolahi – Creative Producer
Golriz cooks amazing food and when she is not busy saving the world, she devotes her time to running a charity relocating abandoned animals and meeting friends around the world.

Together, we bring, our collective backgrounds in Fiction, Documentary and the Arts to Moon Road Media & Films.